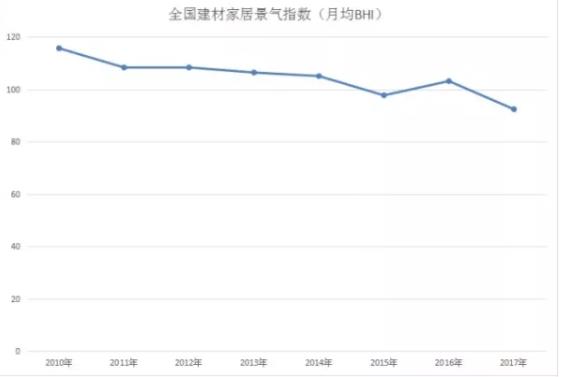 However, in such a large environment, the expansion of Hefei's home stores is still very fast. The resulting repeated construction and individual battles have led to a decline in the performance of various stores and an increase in marketing costs, and home stores are facing increasing pressure.

Many stores no longer have the crowded scenes of the past, most of them are Monarchs, the business is deserted, and a large number of merchants are in a dilemma. Recently, the reporter visited four representative building materials home stores in Hefei. 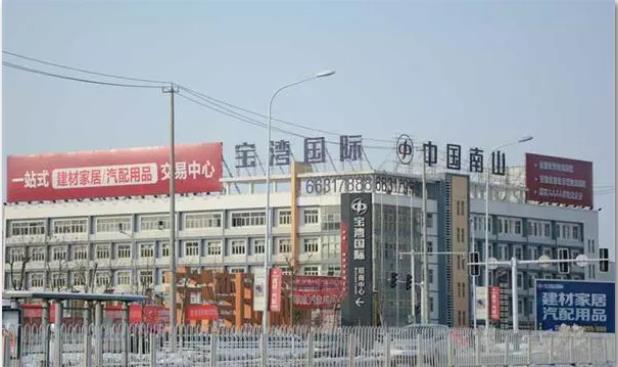 Baowan International is a product of the central enterprise Nanshan Group. It is located at the intersection of Huainan North Road and Tianshui Road, the second ring road of Changfeng North. It has an investment of 13.25 billion yuan and covers an area of â€‹â€‹1291.2 acres. It opened on June 28, 2017.

From a volume point of view, it is completely a super commercial complex. However, when the reporter arrived at the scene, he was shocked: most of the shops were iron generals, and the very few shops that opened were also impressive.

The reporter interviewed several merchants who are still in business. Mr. Zhang, who is located in the East 7 Gate, said: "It was originally from the name of Nanshan Group's central enterprise. As a result, the business is now in a mess. From the end of December to the present, this street Many shops on the market are 'bald' (meaning 0 deals) ".

When asked what caused the business to be so poor, Mr. Zhang said: "The main reason is that the location is too bad. I can only do business in Beicheng. The road has not been repaired, it is not easy to go, and the marketing on Nanshan is not good. , I did nâ€™t see them advertise, so people two kilometers away did nâ€™t know that there was a treasure bay. â€â€œ Our shop opened a few orders, but all the old customers called by themselves. No boss here makes money. Yes, everyone is compensating, all are suffering. "

During the two-hour visit, no customer was seen. 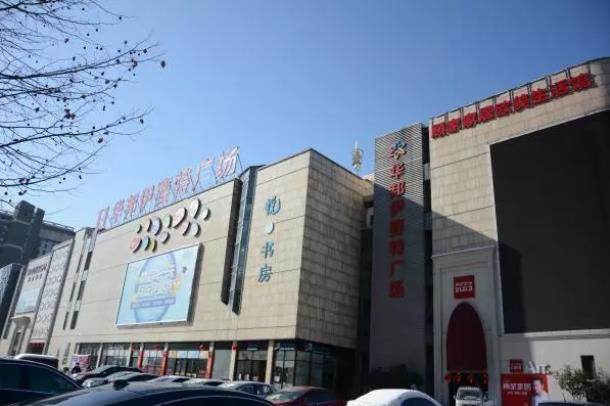 Winbond Isaite Plaza is located at the intersection of Qianshan Road and Wangjiang Road in Hefei. It opened in 2010 and is divided into three venues with a total area of â€‹â€‹nearly 100,000 square meters. At the beginning of the opening, it was mainly engaged in high-end home furnishing products. According to people familiar with the matter, Winbond Iset â€™s business has never been overheated. A commercial complex integrating parent-child, shopping, entertainment, dining, and leisure.

It has been two years since the transition. A few days ago, the reporter visited the Winbond Isait Square and saw a shocking scene: the shopping mall has closed, only three stores in Hall A are still open, and Miss Li on the first floor bathroom Tell the Wanjia hotline: "There are still three open doors, and the others have been evacuated. Several of our houses have not yet reached the rent. They will also move out before the year. The whole square will be closed after the end of the year." 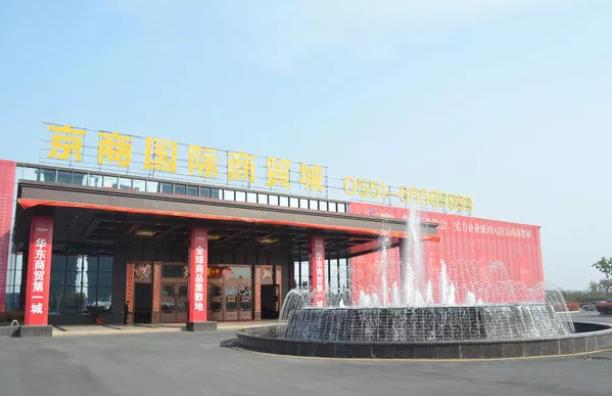 The Jingshang Commercial City officially opened on November 18, 2017. The entire park covers an area of â€‹â€‹1,000 acres and currently has more than 800 acres of development. The entire mall is divided into 8 venues with different functions, and each venue has 4 floors: The first floor shops, second floor warehouses, third and fourth floor accommodations, the total area of â€‹â€‹which is the largest among the four stores in this survey, is a well-deserved super commercial complex.

"The location is not good, it is dragged down by the road," said Mr. Zhang, a security guard. "The business is also average. Most of the merchants that have not opened are using this as a warehouse. Many bosses have more than one store."

During the visit, the deepest experience is big. Although it is a commercial complex, the overall shopping experience is not good due to the distance between the venues and the venues.

Mr. Chu, a merchant, told reporters: "The business was ok when it first opened in November, but it wasn't going to work in less than a month. Plus, it's off-season now, and almost no customers come." 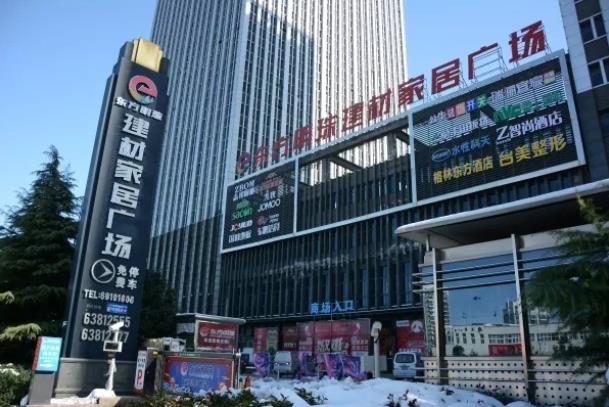 Oriental Pearl Building Materials Home Plaza is located in Dahua International Port, the core area of â€‹â€‹the Economic Development Zone. It was officially opened on April 9, 2017. Among the four stores visited by the reporter, Oriental Pearl Building Materials Home Plaza has the smallest area and relatively normal operating conditions. Most of the shops are open for business, and the common point is that they are almost impossible to see customers.

In recent years, the situation facing China's home furnishing industry is: mature consumption, product homogeneity, and reduced profit margins. This is an indisputable fact. At the same time, home distribution companies have increased at a rapid rate, leading to increased competition, which is an important reason for the decline in sales of most stores and even the closure of business.

"The home building materials industry in Hefei is undergoing transformation, and the industry is also facing a major reshuffle," a senior industry source said: "The rule of survival of the fittest is effective in any industry, and the elimination of some stores will bring more Standardized industry order. "